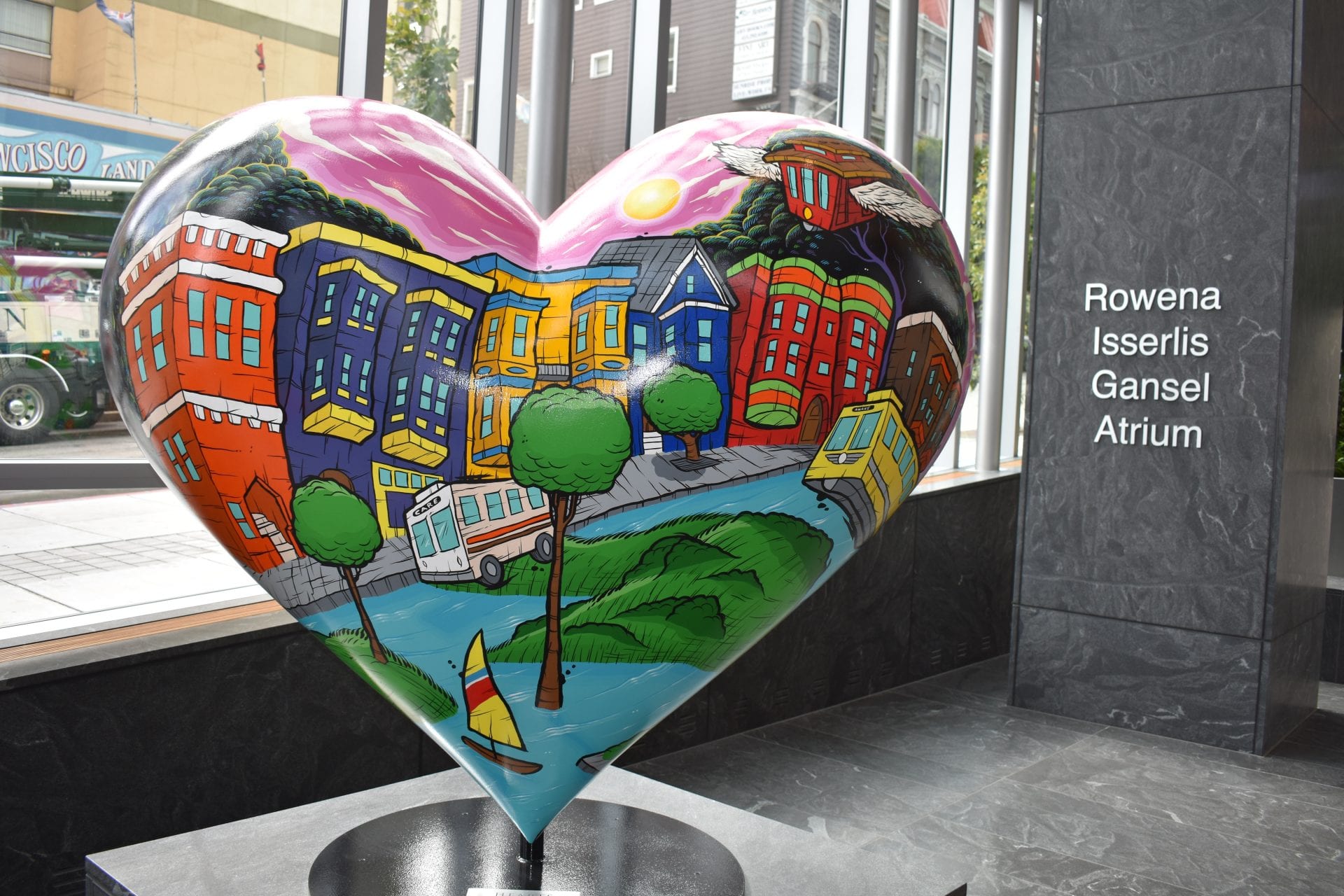 The hospital broke ground in 2013 and used an Integrated Project Delivery (IPD) approach to design and construction to solve potential challenges ahead of time and to reduce overall project costs. Vantage was part of the “Big Room” team led by general contractor HerreroBOLDT and lead architect SmithGroup.

The $2.1 billion building is the first building in the US to incorporate viscous wall dampers which are designed to mitigate the effects of a large earthquake. The hospital will also be self-sustaining for up to 4 days in the event of a major disaster.

“This new Van Ness Campus hospital was built with the most technologically advanced, patient-focused design details in mind.” 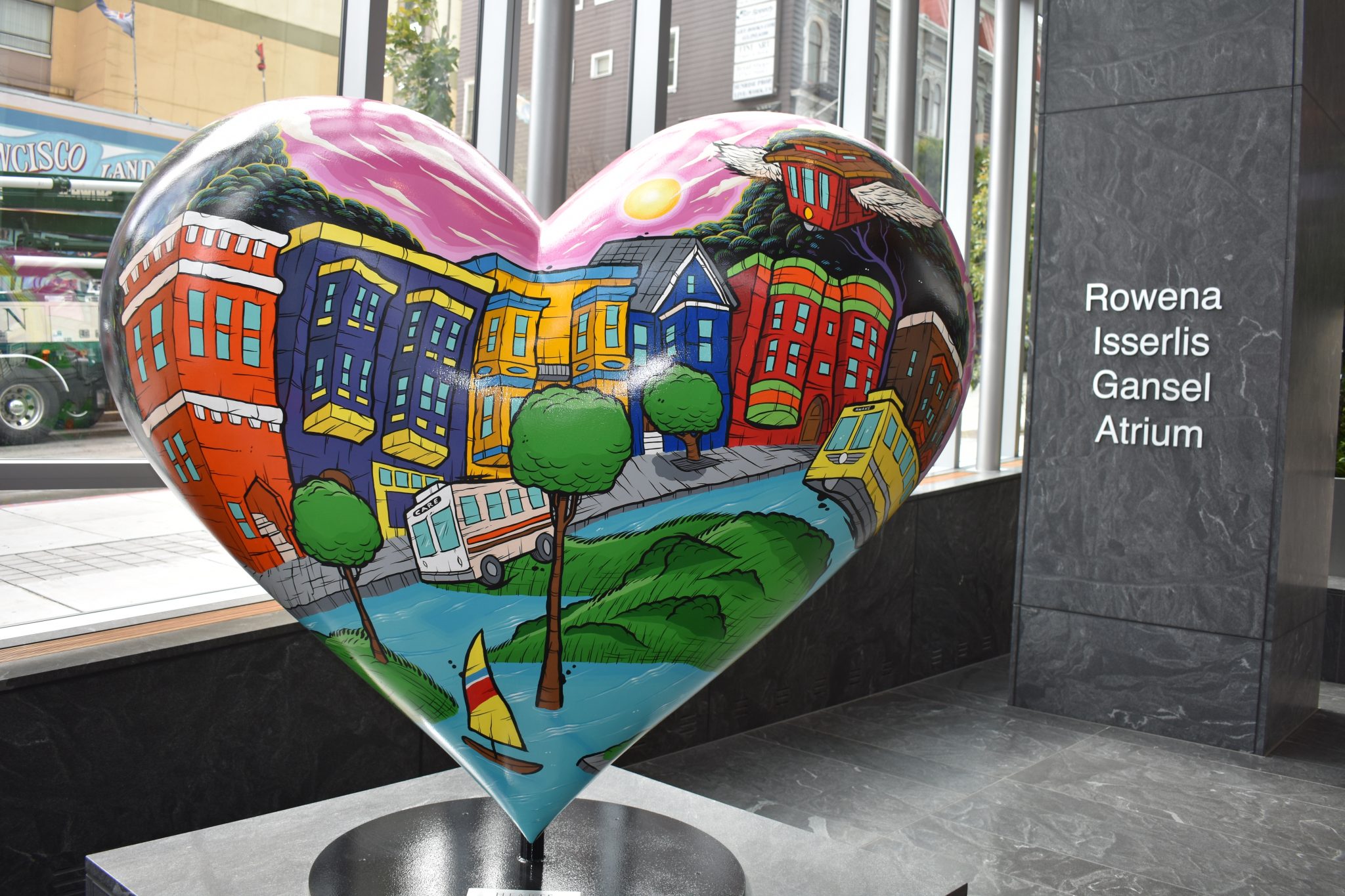 Phil Crompton, Principal at Vantage, has been involved with the project since the beginning and shared these insights from the project:

Vantage Became the Institutional Memory for the Project’s Technology Systems

The CPMC Van Ness Campus project went through a number of iterations starting in 2005 until opening in 2019.

“Even for a hospital project in California, 14 years from start to finish is a long time.”

In 2005, Vantage was working on the Mills-Peninsula Health Services Peninsula Medical Center project, another  Sutter Health affiliate, when we were asked to get involved on a new hospital project for CPMC. This new project was located on the site of the old Cathedral Hill Hotel at the corner of Van Ness and Geary and was planned to consolidate two of CPMC’s existing and aging facilities into a modern new hospital.

Our first step for the Van Ness Campus Hospital was to produce a technology vision for what technologies and systems should be planned for the Hospital when it opened. We worked with CPMC to put together a series of inter-disciplinary teams that helped build a vision for what the hospital could be.  It’s interesting to look back at that 2005 document to see how close we were, and we’ll talk about that at the end of this post.

Vantage Was Part of the IPD “Big Room”

We participated in the integrated project delivery (IPD) structure along with Sutter Health, SmithGroup, HerreroBoldt and 16 other key consultants and contractors. A part of the Lean Construction portfolio, IPD is a forward-thinking design and construction approach that shares profit and risk equally between the client, design team and construction team with the goal of delivering a project that maximizes value while managing costs. One of the keys behind IPD is that everyone working on the project is located in a large project team office, also referred to as the ”Big Room”, to improve coordination and make it easier for the team to solve construction challenges ahead of time.  This improves coordination and reduces overall construction costs and I believe also fosters a more collegial atmosphere in the team.

IPD focuses your mind, to work better as a team to maximize everyone’s profit.

Vantage had full-time staff located permanently in the project office, so we had technology design and engineering coverage for the project whenever it was required. There are many stories of how money was saved on the project because everyone was working together in the same room and committed to the same goals, ultimately delivering the project on time and $150 million under the original project budget.

One of the Vantage suggestions ended up saving over $1 million during the early stages of the project. Normally, a floor plan as large as each Van Ness floor would require two data rooms per floor due to the limitations on the distance for horizontal cable runs. Fortunately, the building was designed with a central core for the elevator and by locating the data rooms in the elevator core, we identified that we could have a single technology room on every floor. By zealously guarding the location of the data rooms and consolidating the two technology rooms per floor into a single room, we were able to optimize the layout and save money on cabling, network equipment, power and HVAC systems while also freeing up space for the clinical program. 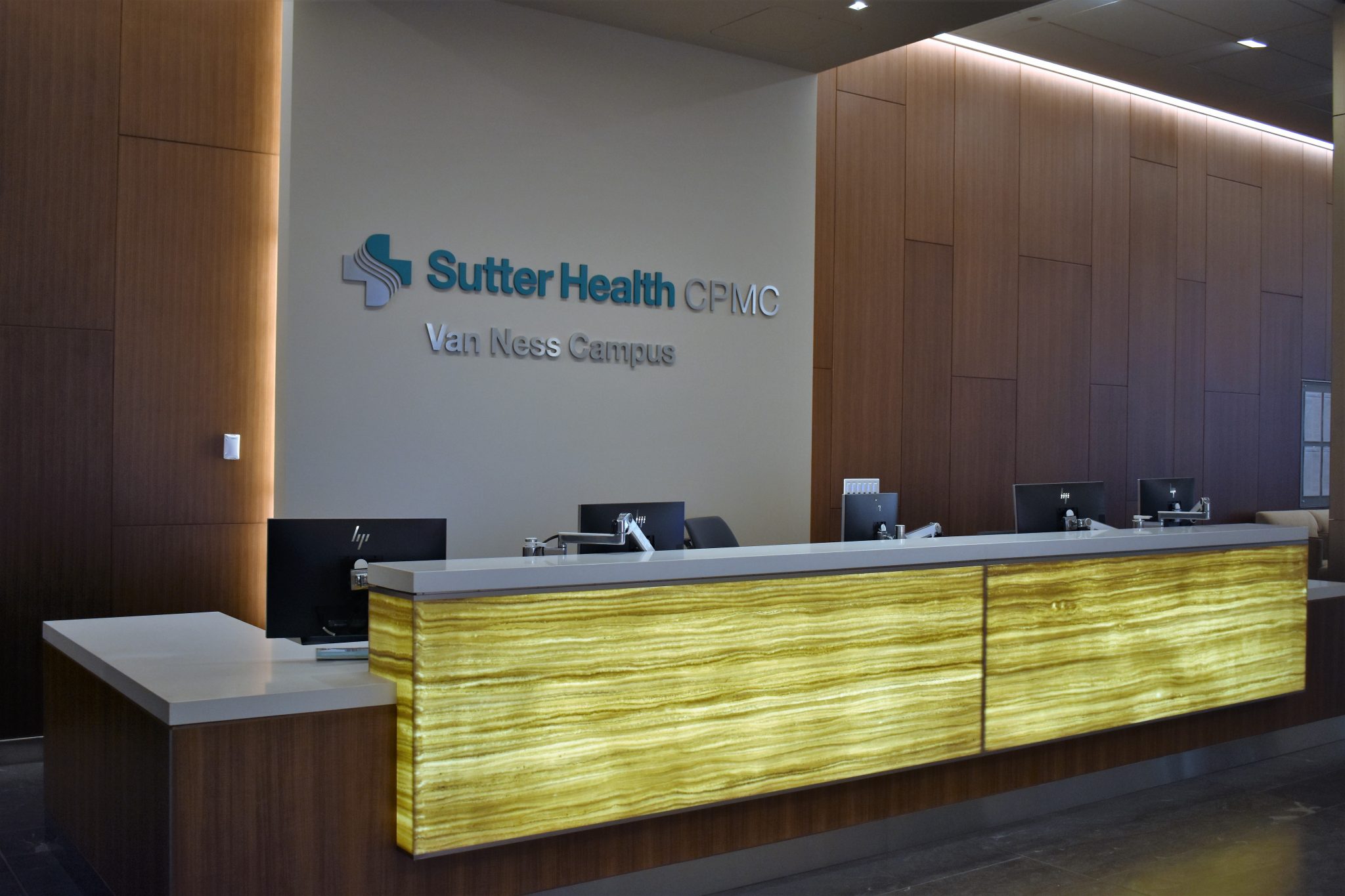 Vantage modeled all the technology equipment using Revit software; it was the first time we used Revit to that level of detail on a project.

Modelling everything in Revit means we knew the total quantities and locations of all pieces of technology equipment, which helped with equipment budgeting and planning for the Sutter Health team. We worked with the Sutter Health Project Managers to use value engineering to reduce the number of cables in the building because we knew exactly where all the technology equipment would be located and could provide an appropriate number of cables at each location rather than simply following the TIA 1179 standard which, in my opinion, over-designs a facility. Because we knew exactly how many computers and other pieces of equipment, we were able to use a far lower and more reasonable cable count. The big benefit here was cost control, with a calculated and logical expansion capacity instead of using a “defensive engineering” approach.

Our Final Takeaways – Looking Back at the 2005 Technology Plan

How did our predictions from the 2005 technology plan turn out? We were trying to predict where technology would be when the hospital opened, and one of  the most interesting things about this project is how close we got to our technology guess.

Back in 2005, most of these technologies in the plan were future possibilities, but a lot of the things in the technology plan ended up in the hospital.

There were three technologies from the original technology plan that were successfully implemented for the Van Ness Campus:

I really enjoyed working on this project over the last 14 years and it was rewarding for 3 reasons: the team we worked with, the technology challenges and the healthcare industry.

The IPD team was great to work with and the commitment from Sutter Health to the IPD process was fantastic. From a complexity standpoint, there are more discrete systems and technologies in hospitals than almost any other type of building which means there are more opportunities for integration between those systems. Finally, I love working in the healthcare sector because I can see where Vantage can make a difference, contribute to the good of society and indirectly, save lives.  It’s great to be able to say you made a difference.

What is Data Science and How are Universities Reacting?