Active Violence Incidents: Three Things to Know to be Prepared 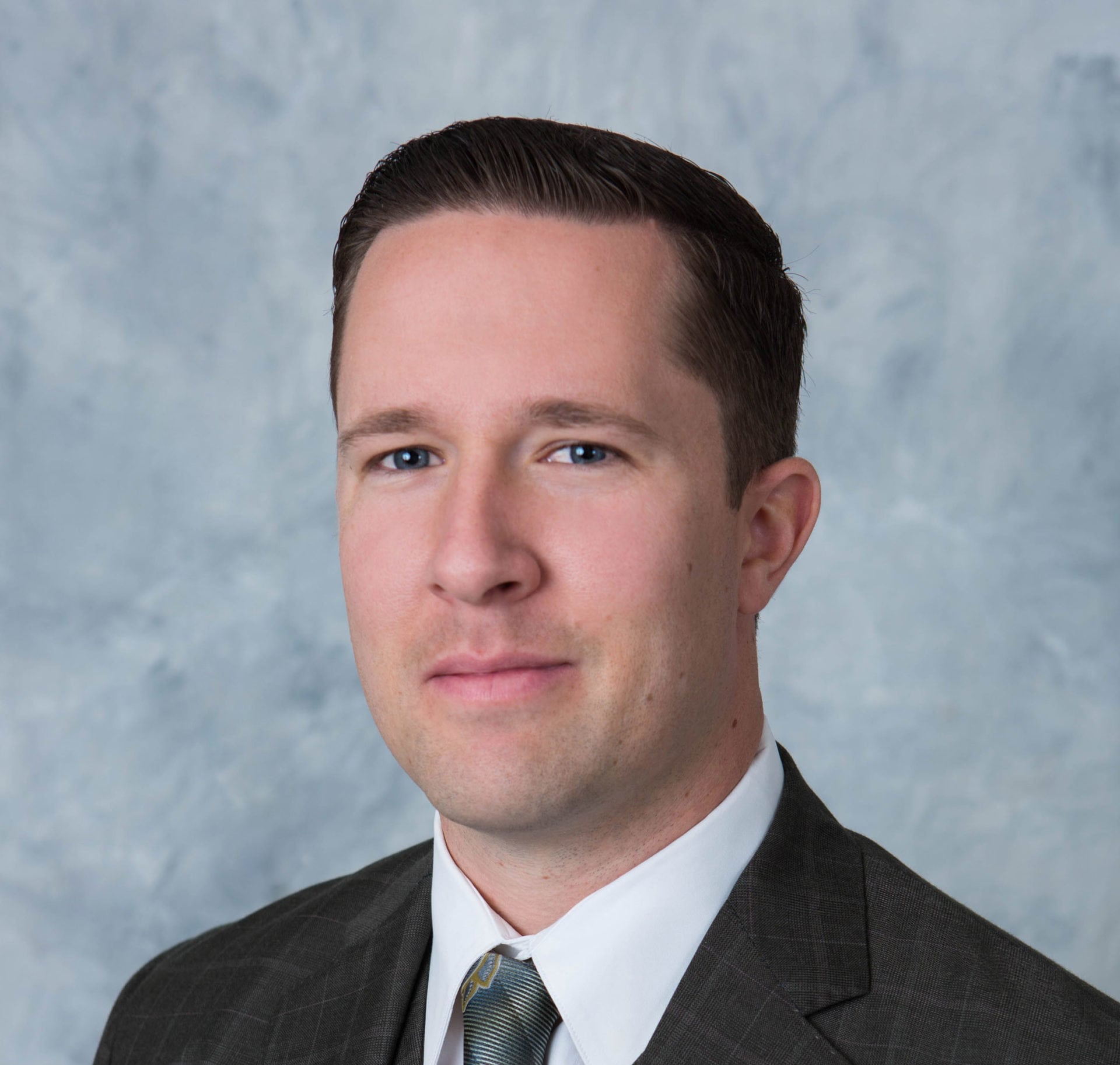 Active Violence Incidents: Three Things to Know to be Prepared

With recent active violence events both nationally and internationally, Vantage Technology Consulting Group wants to ensure that our clients are aware of their response options should such an unfortunate event occur. Although the likelihood of an active violence incident is low, being prepared can be the difference between life or death.

According to FBI statistics from 2000-2015, workplaces are the most prevalent locations active violence events occur and a 2000-2013 study showed 60% of incidents are over prior to law enforcement arriving. Many organizations are taking proactive steps to provide active shooter response training to their employees, most commonly “Run-Hide-Fight.” Although a good overall concept that is easy to remember, there are common misconceptions about this process that many newly trained people need to understand to effectively respond to an active violence incident.

The OODA (Observe, Orient, Decide, Act) loop thinking process was developed by USAF Col. John Boyd based on his observations during the Korean War. U.S. fighter pilots shot down enemy planes at a higher rate, even with a plane that was less capable in a number of ways. Boyd concluded U.S. pilots could process a situation and act upon it faster due to their “bubble canopy,” which allowed for better visibility and faster decision making.

In Run-Hide-Fight, running is taught as the first option, then hiding, and fighting as a last resort. Using Boyd’s OODA loop, the options are more fluid. People should initially react in the most effective manner versus assessing each option in a linear fashion. Some scenarios might dictate immediately moving into Hide or Fight mode without considering the Run option.

Active violence includes more than just firearms; bladed weapons and explosives can be used in active violence events. These weapons change the dynamic of how and when someone should Run-Hide-Fight.

Bladed weapons are very dangerous in close proximity, but significantly lose effectiveness when you increase distance. Since there is no loud distinct sound associated with its use like a firearm, shooting detection systems will not work and depending on the skill of the attacker, there could be a time lapse between the first strike and initial recognition of the incident. Run–Hide–Fight still applies, but bladed weapons are generally used within arms distance length; this increases your Run and Hide opportunities.

Explosives are very dangerous in close and mid-range distances from both concussive forces and shrapnel. The environment (enclosed versus open) also dictates an explosives effectiveness. Unlike a firearm or bladed weapon, explosives can’t be re-used once deployed which means we need to be more effective at being proactive with prevention methods. Should that fail, Run or Hide (rather find protective cover) are really the only options.

Calling 911 is not enough

In 2010 a suspended employee returned shortly after being advised to leave and opened fire with a handgun she had in her car, killing two and injuring one. The on-site security staff had called 911 and hid, but they did not make any notifications to anyone inside.  A lawsuit was filed by the families of the two deceased employees and the jury found in favor of the plaintiffs in the amount of 46.5 million dollars. The jury found that simply calling 911 was not enough; security had a duty to notify the on-site personnel of the armed returning employee.

Most Run-Hide-Fight trainings focus on making calls to 911, but do not cover making notifications to on-site staff. Most active shooter incidents are over prior to law enforcement arriving and the people that face the most immediate threat are the people on-site. Establishing procedures on how to notify on-site staff and making it a priority in an active violence event are critical to personnel safety.

Considerable focus should be on preventing these incidents from occurring, but in the event they do, people need to be prepared and should be aware of their reaction options. Considering the situation as a whole and taking the most appropriate initial action for the situation is the goal in an active violence event. Also, making sure everyone in harm’s way is aware so they can make an informed decision plays an important role in keeping people safe.

For further details please contact Director of Security Consulting Chad Shade at 310-536-7676 or at chad.shade@vantagetcg.com