The Promise and Peril of Artificial Intelligence 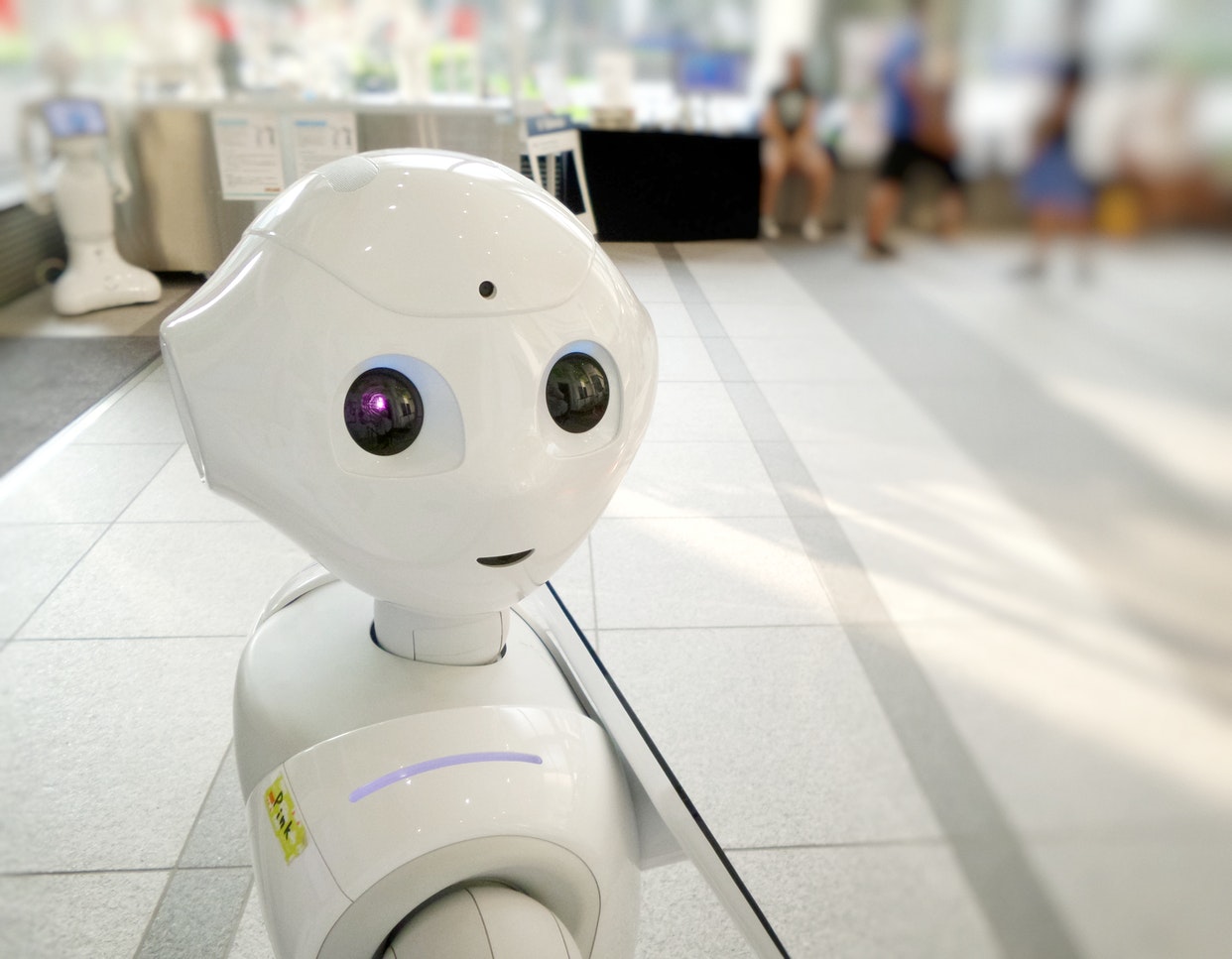 The Promise and Peril of Artificial Intelligence

Senior Consultant Joanna Grama was one of the keynote speakers at KINBERCON 2019 in Philadelphia this month and shared her thoughts on the promise and peril of artificial intelligence or AI. The following is an excerpt from her presentation.

What is Artificial Intelligence or AI?

Merriam-Webster dictionary defines artificial intelligence or AI as “a branch of computer science dealing with the simulation of intelligent behavior in computers.”

Most of today’s big technology companies who are exploring AI and trying to reap its competitive benefits, have easy-to-understand definitions of AI:

Behind such simple definitions are complex technologies that simply don’t fit into such a neat one-size-fits all definition. Part of the reason is that the concept of human intelligence is really hard to define, and it simply can’t be replicated with just one type of technology. Terms like machine learning, neural networks, natural language processing, deep learning, expert systems, robotics and visioning all hint at the breadth of technologies that make up intelligent machines.

As with any significant technology, artificial intelligence brings not only tremendous real-world opportunities but also several potential risks that must be considered.

The Promise of AI

The 2016 US National Artificial Intelligence Research and Development Strategic Plan envisions a future where AI enhances all sectors of US society, and results in:

Improved economic prosperity is based on the notion that the fourth industrial revolution will introduce AI technologies that will change how society works and impacts will be felt from manufacturing and financial markets to transportation and commerce.

The report also suggests that a maturing AI capability would also lead to improved educational opportunities and quality of life.

Finally, national security would be elevated and automated.

The Perils of AI

As we have learned from science fiction writers and Hollywood movies, there is no shortage of existential threats facing humanity when AI develops a mind of its own.

The promises of AI are exciting, but these high-level concerns with using AI will need to be addressed sooner rather than later:

Militarization of AI and Autonomous Weapons

Along with the promise of improved security with AI comes the perils of the weaponization of AI or developing autonomous weapons and using those weapons for military purposes.

Massive Unemployment Due to Automation

Another peril is that advancing AI technologies will usher in an age of massive unemployment, especially if AI advances are not balanced with re-education efforts for workers who are displaced by automation.

It is hard to tell which industries will be impacted most by AI, and even commentators within a particular industry disagree. For example, many commentators opine that the automation of trucks will lead to massive unemployment in the trucking industry. However, the consensus among industry experts is that automated trucking will have very little impact over the next 5 to 10 years and any job losses will be offset by new and emerging roles that will increase overall productivity.

Traditional blue collar jobs may not be the only ones impacted. A Pew Research Report in 2014 found that almost 50% of the AI experts it surveyed envisioned a future in which robots and digital agents have displaced significant numbers of both blue and white-collar workers. (Conversely, the other 50% of experts surveyed had faith that human creativity and intelligence will create new jobs for all workers.) Either way, AI will have an impact on employment that cannot be ignored.

Increasing reliance on AI can also cause concerns of social manipulation.

We saw examples of this happening during the Presidential election of 2016 and again in 2018 after the Parkland Florida school shooting. In both cases, bots suspected of being of Russian origin posted hundreds or thousands of posts on various social media platforms with the goal of sowing political discontent among US citizens.

It is difficult for most people to distinguish between a post from a real person or from a bot – but bots have the advantage of being able to post with a higher frequency and can leverage machine-learning to more finely target their posts toward their intended audience. This is what can make them so successful in influencing public opinion.

While the decisions made by computers and machines should be free from bias, it sometimes doesn’t seem that way. This is because their algorithms are written by human programmers who may be biased. AI systems may also appear to be biased because the rules for their analysis and design are created by humans (who are biased). Our training methods for these AI systems can also introduce undesirable results based on the training data set.  So, while machines themselves may not be biased, opportunity exists for them to produce an outcome that appears biased or discriminatory.

Just yesterday, NPR featured a segment on a Swedish firm that plans to use AI-powered robots to conduct job interviews. Is it possible for a robot to be unbiased to make the hiring process more fair? How will the robots be trained to determine a good candidate from a bad candidate? Will the training the robots receive vary according to the type of position being considered, or the industry that the position is in? Will interviews for traditionally gendered roles give a fair shake to the candidate not of the traditionally-favored gender? This firm is willing to try. The robot will provide the initial candidate screening, and subsequent interview rounds will be conducted by humans.

The perils of AI are big questions and the solutions aren’t easy. Numerous AI experts in government, industry, and academia are studying the issues. With any luck, these experts will be able to create a framework to help society better understand both the promise and the peril of artificial intelligence.