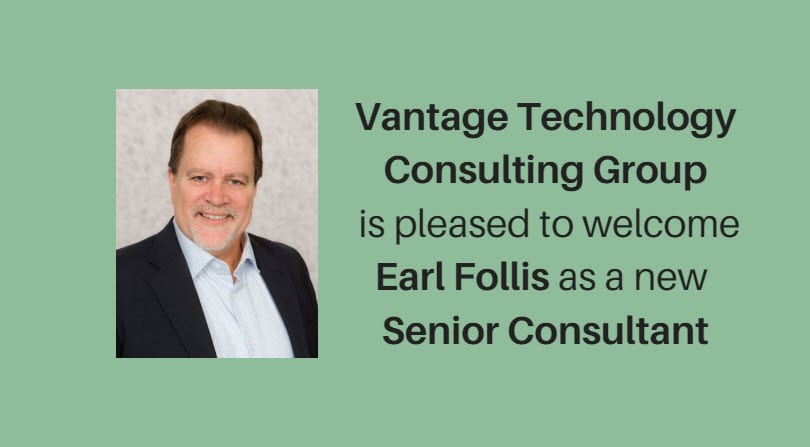 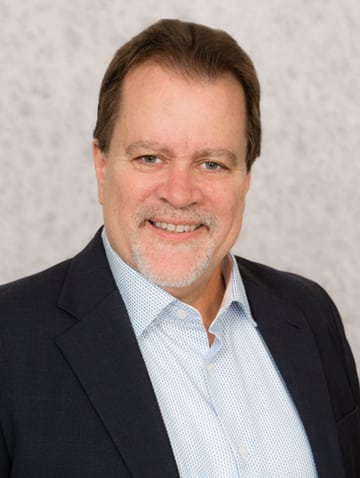 Vantage Technology Consulting Group is excited to announce that Earl Follis is joining our firm as a Senior Consultant on the Strategic Consulting Team. Earl has more than 25 years of experience in technology as a consultant, trainer, analyst, evangelist and technology writer. He has worked for many of the top names in IT including IBM, Dell, Northrop Grumman, 3Com and Nimsoft – and he is a thought leader in the disciplines of enterprise IT, systems management/monitoring, cloud computing, virtualization and software-defined networking.

“In the language of theater, Earl is a double-threat: First he is a performer with first-hand knowledge of IT systems to draw on for consulting and, second, he is a skilled writer able to help our clients tell their stories and see the narrative of their IT challenges.”

Earl has a bachelor’s degree from the University of Houston in Finance and Accounting, and is currently working on his Master’s of Science in Information Technology from Western Governors University.

On a personal note, Earl is an avid musician, scuba diver and private pilot, whose number of takeoffs has (thus far) equaled his number of landings.

You can connect with Earl on LinkedIn.

Taking Healthcare Simulation to the Next Level at USciences