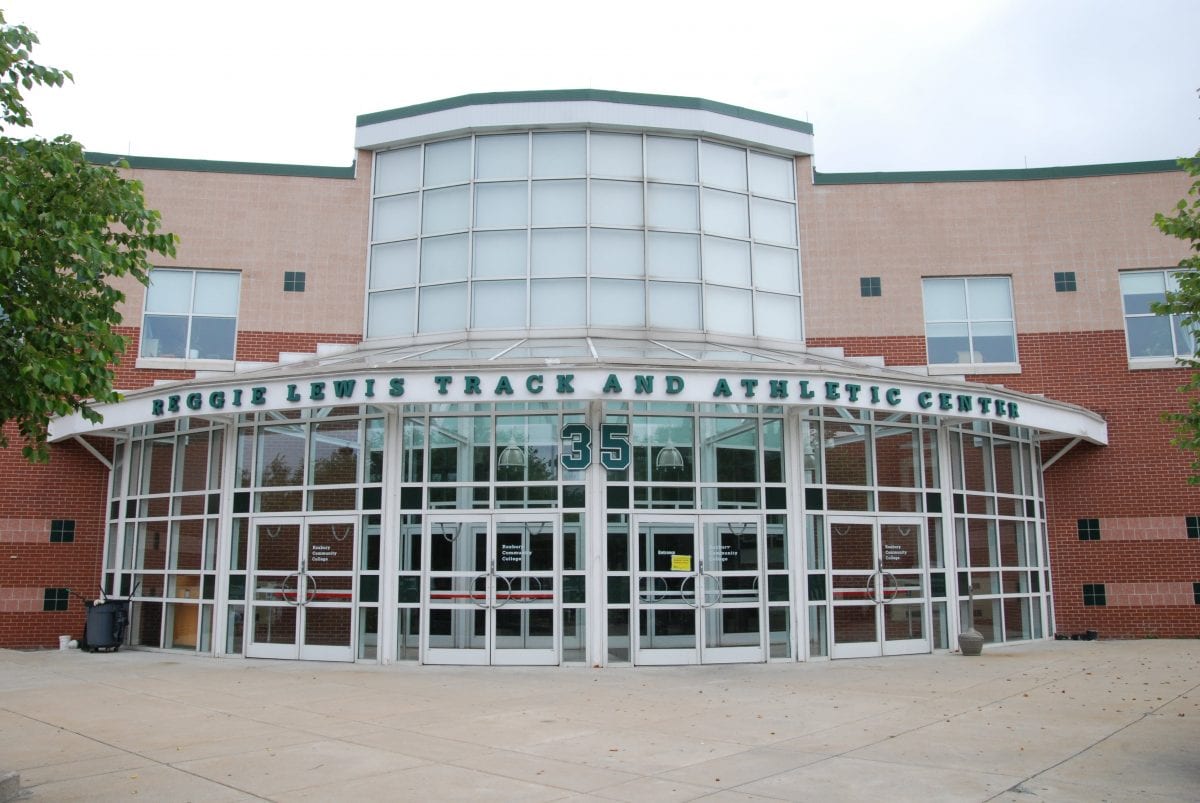 The Reggie Lewis Track and Athletic Center on the campus of Roxbury Community College, outside of Boston, MA, was originally opened in 1995. Fondly referred to as the “Reggie” and one of the fastest tracks in the World, nearly 40 World or American records have been established at this facility. The “Reggie” is host to over 90 high school, collegiate and national track meets each year including the USA Track and Field Championships, the Boston Indoor Games, NCA Division II Championships and High School National Championships.

As the facility approached its 20th anniversary, Roxbury Community College embarked on a two-part, facility-wide renovation led by Icon Architects. Vantage was responsible for the technology upgrades for the project that included a new high-definition LED video screen and scoreboard, a state-of-the-art sound system and new fiber optic and copper wiring to accommodate live broadcasts. Phase one also included laying the groundwork for the phase two which will include an array of 9 hi-definition robotic cameras in the fieldhouse and track, and a new video screen in the gym.

In addition, digital pathways to accommodate outside broadcasters such as ESPN and NBC Sports were designed to make it easier to set up and stage live sporting events for directors, producers and technicians. With the new cabling in place, broadcasters will be able to tap right into the fiber (video with embedded audio) and copper (multichannel audio) systems to capture live video and audio feeds, and do their mixing and transmitting directly from the truck, thus eliminating the need for portable cameras, unsightly scaffolding and thousands of feet of temporary cable. A video production room was set up in the fieldhouse along with fiber optics for the gymnasium.

The new loudspeaker system features smaller speakers distributed around the perimeter of the viewing area, mounted above the track stadium facing the bleachers. Operating at lower volume but with greater clarity, troublesome reverberations were diminished and the spectator experience was greatly enhanced. The system will also include a new, smaller center cluster of speakers dedicated to the infield area.